Learn which are the best heroes to play in Mobile Legends according to the game statistics. Click here to view the legacy tier list.

You can also filter out the tier list by heroes class or roles: 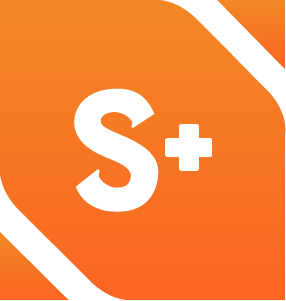 God Tier heroes. They are significantly difficult to counter and with the right usage, perform well on practically any game. Heroes should be on top ban priority. 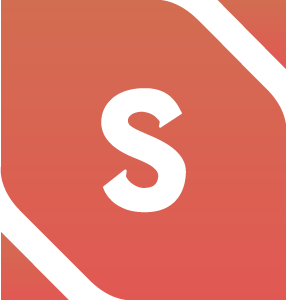 Strong heroes. These heroes are powerful and are part of the meta. With the right usage, they excel at what they do and perform well on practically any game. 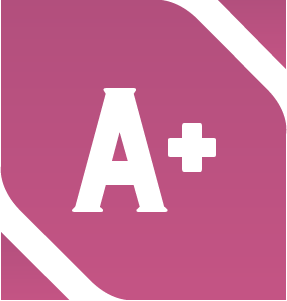 Viable heroes. These heroes are impressive and are great at their role. With the right usage, they generally perform well on practically any game. 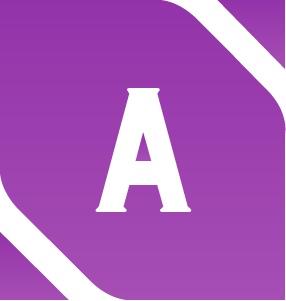 Viable heroes. With the right usage, they perform great, but their impact is often lower than those in higher tiers. 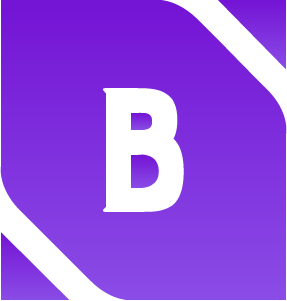 Heroes with average performance. Their impact in the game is often lower than those in higher tiers. Heroes here can be viable as counterpicks, but they generally don’t do well in the current meta. They can serve as a specific niche within a team. 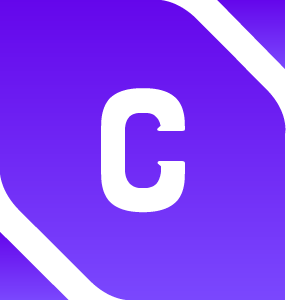 Heroes with low benefit that perform poorly in the current meta. Heroes here can be viable in certain situations/as counterpicks but there are often better heroes to pick.